Draconis Vitae- An Outlook On How We Launched Our First Kickstarter! 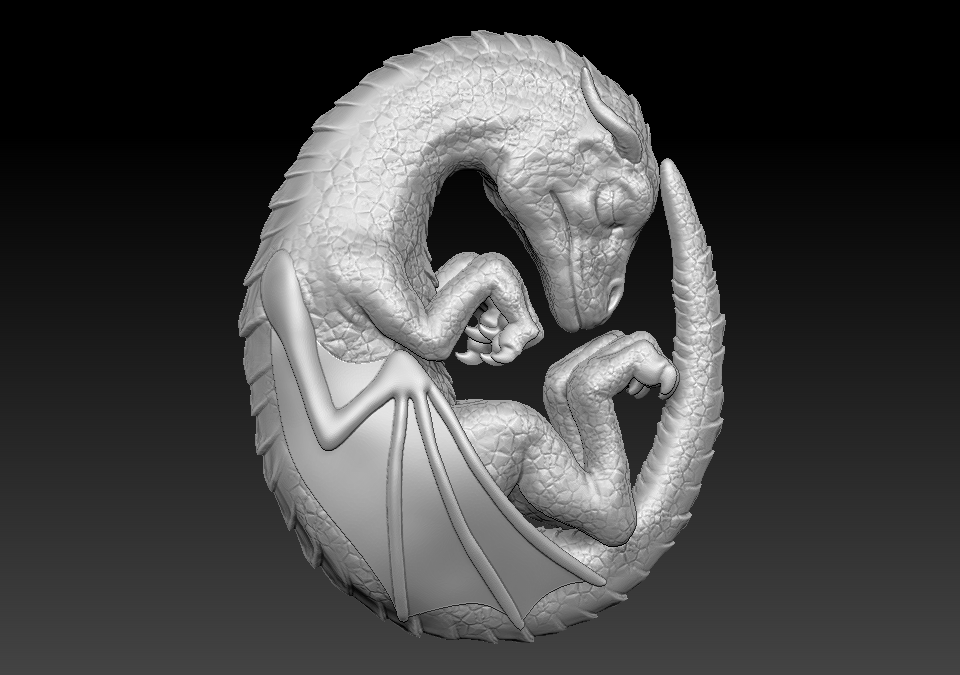 If you’ve followed me for any amount of time you’ve probably noticed i like to make a very wide variety of things in a huge diversity of media- I quickly go from pokemon dioramas to new dice sets, or Dragon prince themed items, with a quick dash of Star wars. I enjoy keeping my days diverse, but the downsite to this is that often it’s hard to reach an audience or bring larger projects to life- i do know i sometimes jump around too much to keep your interest.

With conventions down for the year (*shakes fist at sky*), my main problem was keeping up with orders and making more original content- i do make a lot of fanart, but my goal will always be making my own original art.

Draconis Vitae was born of an overwhelming desire to make this large, and very full of dragons, project. I’ve always had a very unhealthy obcession with dragons, and as i set myself the goal of learning (a tiny bit of) 3d modelling this year, i wanted to put a wide variety of skills to the test and get a project going.

As you may know, this business is almost entirely made up of…me. I try to be a jack of all trades and master of at least a few, but that doesnt always work. Despite this, i genuinely enjoy what i do and all the new techniques and skills i need to learn on a daily basis to keep my business going. That said, some thing tend to go wrong with such a large work load, and that makes launching a project a daunting task.

I decided that this project would be made up of various items related to Dungeons and Dragons- something i’ve been developing during this year- all with a cool dragon theme. I quickly developed a list that included Rolling Trays, a Dragon Dice Guardian and a collection of 10 large size dragon Dice with small scenes from the life of dragons inside them. These items would be accompanied by a set of stickers depicting the same themes.

Getting the Draconis Vitae dice ready would include a wide variety of skills, so here are the steps i took for the dice:
– I modelled, 3d printed and polished a master die;
– I made a silicone mold of the die (i guessed i’d later have to make up to 5 more depending on how well the kickstarter went);
– I modelled, printed and made molds of all 10 dragon small inclusions i’d previously drawn up, because i wanted to keep the dice as balanced as possible, and the only way of makink that happen is to make sure everything inside the die is generally made of the same materials.
– several attempts were made to make sure each inclusion was centered in the mold
– i sanded and polished each die to a standard i could be happy with.
– The dice were then sent out to get nice photos taken, since i just dont have the necessary equipment to do it…and lets be honest, photography is not my strong suit.

At the same time, i created illustrations for the stickers that would accompany the collection as a smaller reward, and spent as much time per day as i could reading up on kickstarter and setting up the project pages. All in all, it took me the better part of 2 months with constant work to get this ready to go, and a few more weeks to get project feedback and a project page i could live with – i learned to not chase perfection tbh, if i got everything as perfect as i want it before putting it put there, i’d never manage to be productive =P

Needless to say, the journey to launch day was a terrifying one!